Rad-Tejarat-Motahed-Amard Entrepreneurs Cooperative Company under trade name “Radsoy”,
as a soy protein production unit, was established in 2016 in Mazandaran province, Amol County,
with the purpose of promoting community health. The production capacity of Rad Tejarat
Company was initially 500 tons per month which reached 2500 tons monthly and 30000 tons
annually in 2020 as a result of inclusive development and achieving three production lines and
human force of more than one hundred persons. Exports of Radsoy Products to neighboring
countries was also welcomed by the consumers. Taking advantage of an expert team with a
commitment to the health and trust of customers, as well as improving quality, is the most
important priority of Rad Tejarat Production Group.

At Rad Tejarat Production Group, we offer food safety to customers from all classes of society by
providing various health products on the basis of plant protein in the domestic and international
markets. Fulfilment of this mission depends on creating a sustainable interaction with customers,
suppliers, stakeholders and partners of the organization. 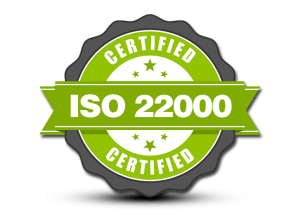 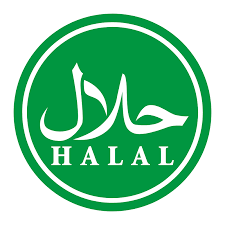 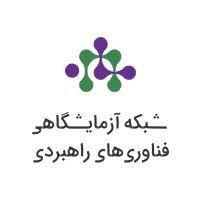 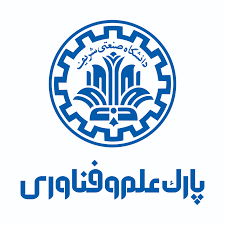